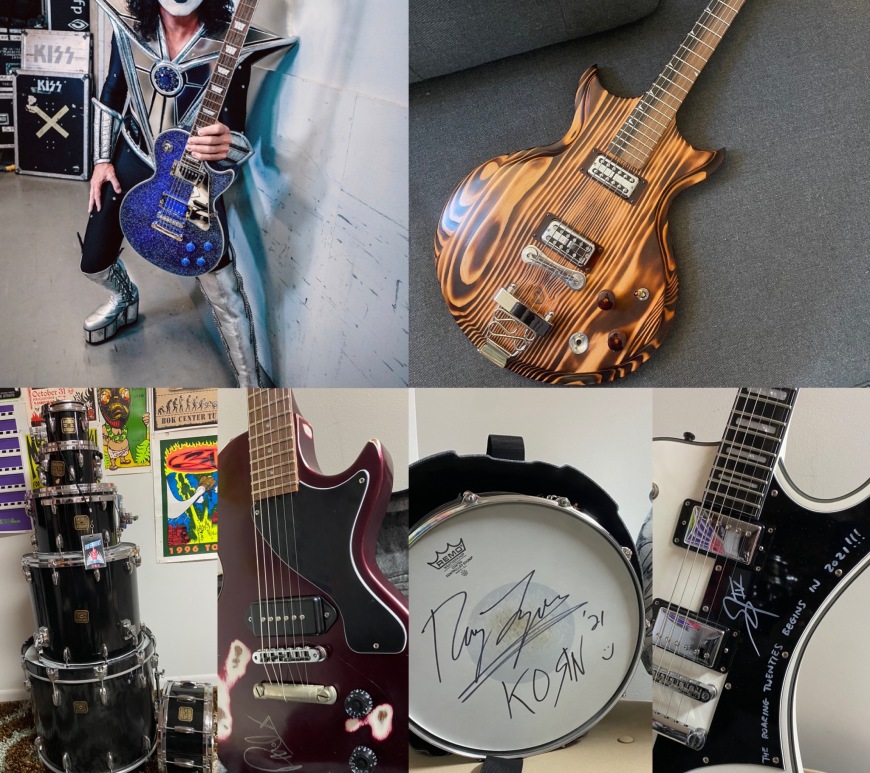 With the continued stall on mass gatherings putting tours and festivals on hold, a massive and irreplaceable part of the music industry has been and continues to be horrifically impacted: touring support and live event crews. Founded by CHAD WARD, ROADIE RELIEF is working to bring the industry together to provide ongoing support to live event workers and so has organized, with 32auctions.com, to launch unique, music focused … END_OF_DOCUMENT_TOKEN_TO_BE_REPLACED 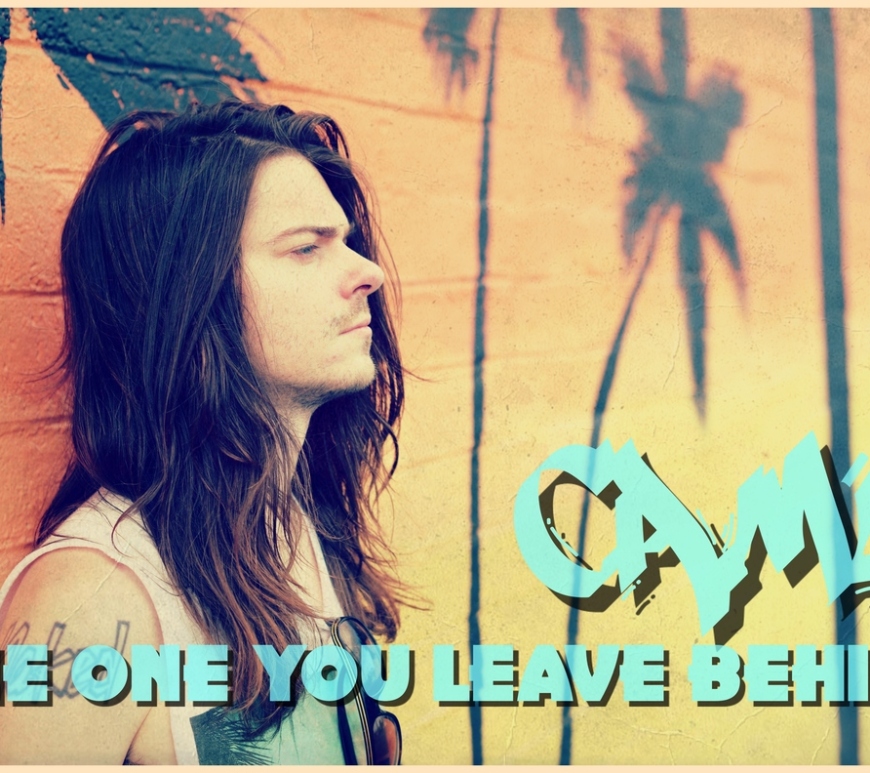 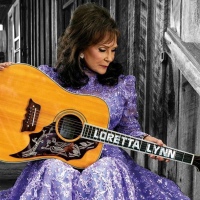 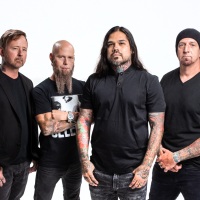 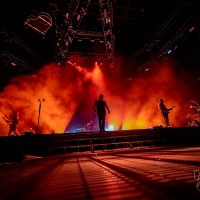 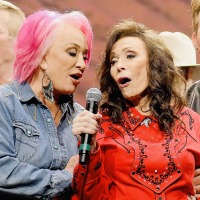 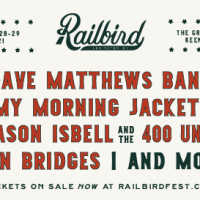 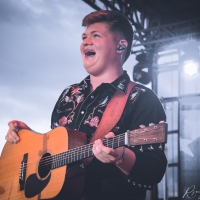