Country star Granger Smith’s comedic country boy alter ego, Earl Dibbles Jr., shoots the city boys straight in his new music video for the raucous and heavy-hitting track “Don’t Tread On Me.” This is the fifth song delivered by Earl which appears on Smith’s current, acclaimed album When The Good Guys Win. It follows his previous fan-favorites like “The Country Boy Song,” “Country Boy Love,” … END_OF_DOCUMENT_TOKEN_TO_BE_REPLACED 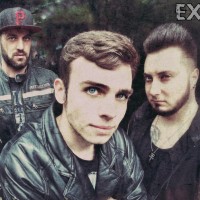 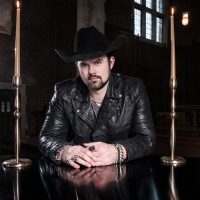