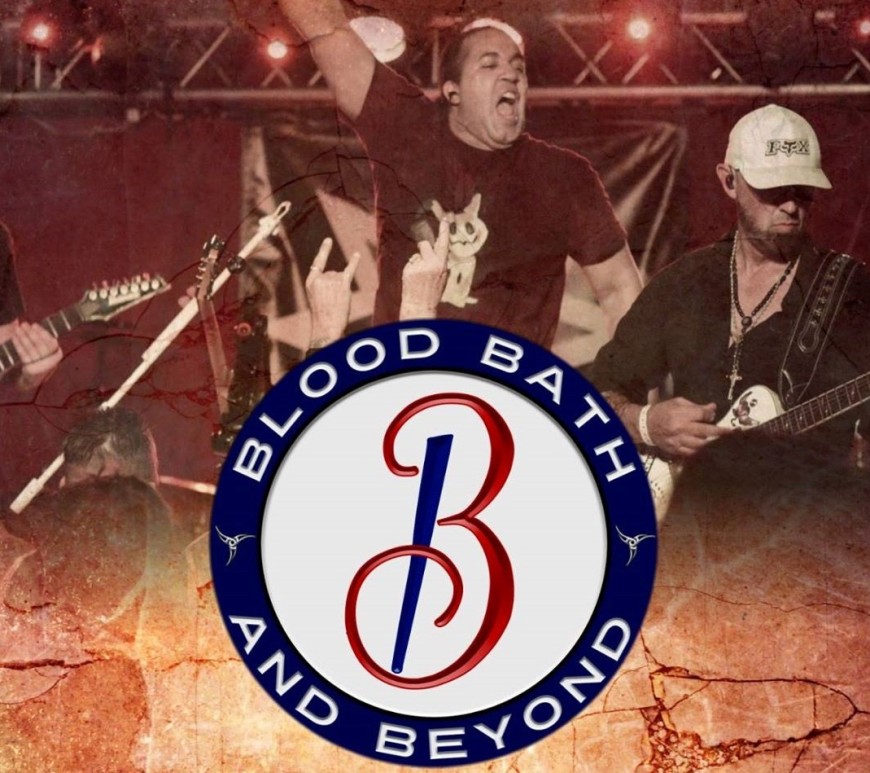 Heavy Metal/Metalcore band BLOOD BATH AND BEYOND has released the official music video for their metal re-imaging of the 2010 Britney Spears’s hit pop single, “Hold it Against Me.” “We choose this song to re-work first, because it is popular and second because it has a hidden gem of a beat to it. We were able to really bring out the rhythm of this otherwise synthesizer fueled (Original … END_OF_DOCUMENT_TOKEN_TO_BE_REPLACED 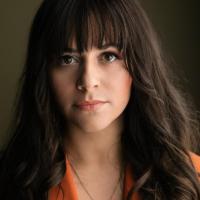 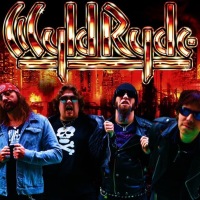 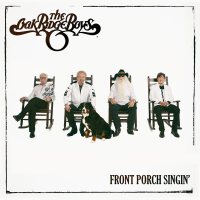 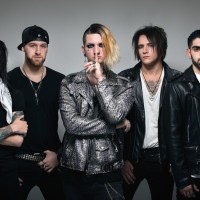 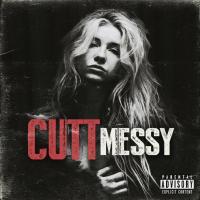 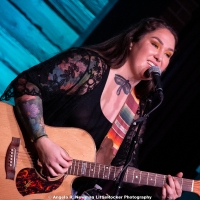 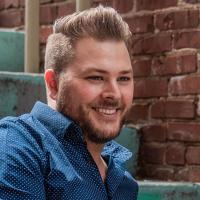 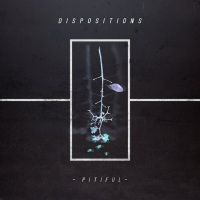 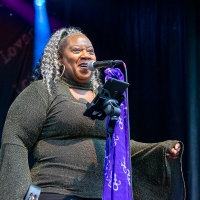