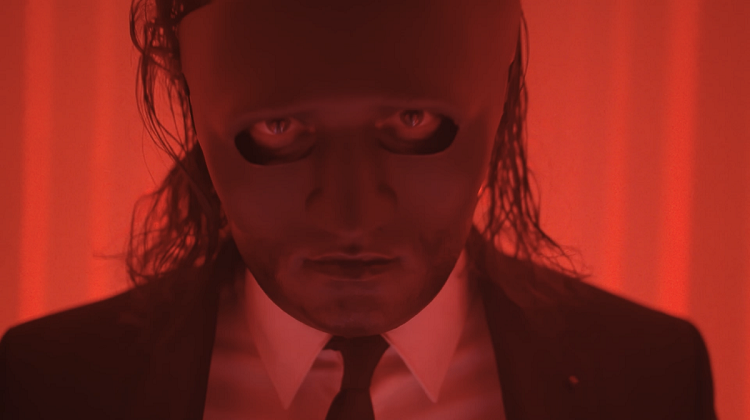 VIOLENT IDOLS blazes into 2021 for REVENGE with the official music video for their blistering sequel to 2020’s Idolatry, that featured AEW Jon Moxley’s theme song, “UNSCRIPTED VIOLENCE,” as well as collaborations with hard rock heavy weights such as Andy James (Five Finger Death Punch), Aaron Nordstrom (Gemini Syndrome), and K.A.Z (VAMPS). The single was produced and mixed by KANE CHURKO at The Hideout Recording Studio in Henderson NV with the video directed by Steffen Orozco, “REVENGE” showcases … END_OF_DOCUMENT_TOKEN_TO_BE_REPLACED

Starset are on the road supporting their new album ‘Divisions.’ The shows are dubbed “Demonstrations” and the tour began mid-September and runs through October. The sold out Varsity Theater in Minneapolis, Minnesota was also treated to Palisades, Hyde, and A Brilliant Lie, which made for a great night of music. A Brilliant Lie kicked the night off earlier than the posted time listed. … END_OF_DOCUMENT_TOKEN_TO_BE_REPLACED