With new music on the horizon for this critically-hailed, SoCal-based alternative rock band, THE BREVET have jettisoned for their extensive North American tour supporting Magic Giant. Kicking off tomorrow, January 25 at Portland, WA’s Doug Fir Lounge, the tour will see them circle the continent with dates in Denver, CO (2/2 @ Globe Hall), Chicago, IL (2/9 @ Lincoln Hall), NYC (2/15 @ Bowery Ballroom), Austin, TX (2/24 @ Stubb’s Indoors), among many others. (tour dates below).

Recently releasing their second full-length American Novel – a compilation of three previously-released EPs, The Brevet has garnered boatloads of praise from Los Angeles Times, Paste, American Songwriter, Substream and OC Weekly, among many others. In addition, the band has landed high-profile placements throughout film and television, including “The Good Lie,” “Ashby,” “90210,” “Growing Up Fisher,” “American Idol,” “The MLB Network,” and more. 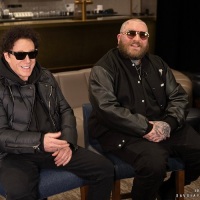 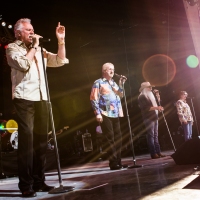