Chicago, formed in 1967 in Chicago Illinois has been in the rock scene for 6 decades and are still rockin’ hard. The band will be playing at the Tennessee theater in Knoxville Tennessee on May 23rd. Tickets are selling fast for this highly anticipated show. Chicago has been the forefront of rock music for decades and every show is sure to entertain and amaze fans world wide.

Originally named The Chicago Transit Authority until the band decided to shorten it to just Chicago. 24 studio albums, inducted into the Grammy Hall of Fame in 2014 Chicago has seen decades of success and with being in the rock and roll Hall of Fame class of 2016 they are etched into music history for the ages. Furthermore; In 2017 Peter Centera, Robert Lamm, and James Pankow (original band members) were inducted into the Songwriters Hall of Fame for their musical abilities.

This octet band is made up of the most talented instrumentalist in music history: 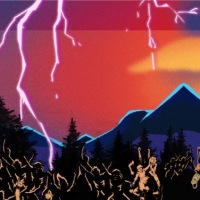 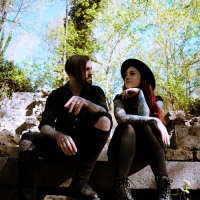 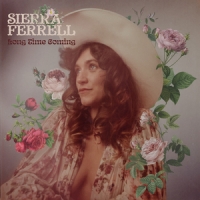