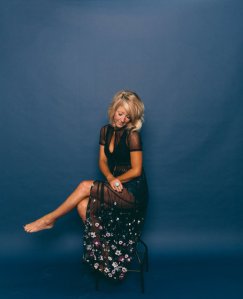 The UK-born talent is joined alongside an impressive client list including the acclaimed Johnny Cash Museum, the iconic Americana Music Triangle and famed singer-songwriter Jesse Rice. Lawton recently released her debut EP, Sticks and Stones, produced by Kenny Zarider at ZKeys Studio in Nashville. It features five original songs co-written by Lawton. The music video for the title track is set to release June 1st. For more information on Sarah, visit her website www.sarahlawton.com.

“I’m very excited to work with Sarah on her project. She’s incredibly talented and has such a lively personality that shines during her shows. We’re lucky to have her on our roster.” – Brittney Wilkerson, Senior Publicist PLA Media
About Sarah Lawton
Lawton is a UK-born singer/songwriter who has proven herself in Nashville since moving here in 2014. She is a veteran of some of Nashville’s most famous Honky Tonks and England’s most renowned musical theaters. She has opened for Motown legend, Jimmy Ruffin, and eighties pop Eurovision winners, Bucks Fizz, on their UK tour. Lawton was awarded the “Best Female Vocalist” of Yorkshire and the Mercury Performers Award. She was a semi-finalist of over 15,000 applicants in the UK Song Writing Competition with her song “Superhero.” It has been added to Sony ATV’s pop catalogue. 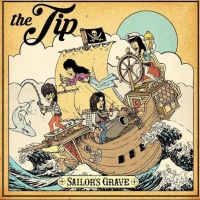 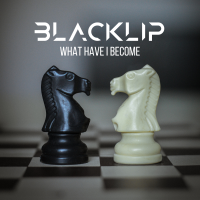 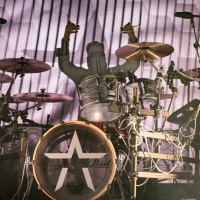 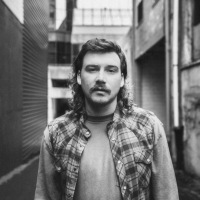 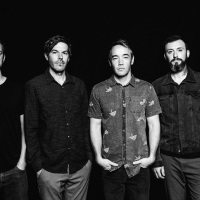 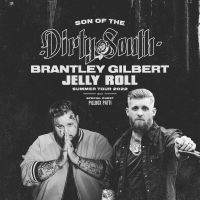 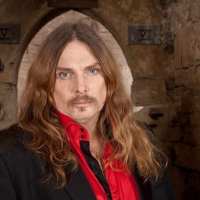