It Was a Sunny and Hot day in Nashville but it was a packed house for the Rock N Pod pre party concert filling up the Mercy Lounge.
Tora Tora hit the stage and didnt quit rocking. Singer Anthony Corder was smiling the whole show. He had tons of energy bouncing all over the stage . Not Even Slowing down much when he brought out and started playing his acoustic Guitar. Tora Tora Puts on a very high energy show.
The Next Day at The Rock N Pod Expo fans got to meet the guys in Tora Tora.

Tora Tora consisting of Anthony Corder, Keith Douglas, Patrick Francis, John Patterson kept the audience rocking and singing during their set.
Playing some of their songs like ” Loves A Bitch” “ Guilty” and ending their set with their popular song “ Walking Shoes” .

Tora Tora is still busy as ever playing festivals like Rocklahoma, Farm Rock, Rock N Skull.
They signed on with Frontiers Music SRL in 2017 and are currently in studio in Memphis Tennessee at the legendary Sam Phillips Studio with Producer/ engineer Jeff Powell . who was also the assistant engineer on their Wild America album. So be on the lookout for a new Tora Tora Studio Album to be released in 2019!

To Keep up with them go to http://www.toratoramusic.com
Angela Richardson-Newman
Music Matters Magazine 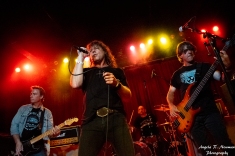 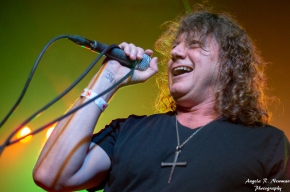 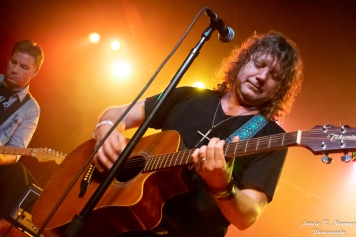 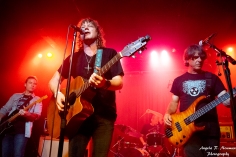 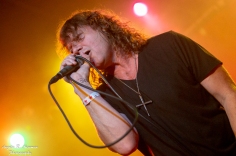 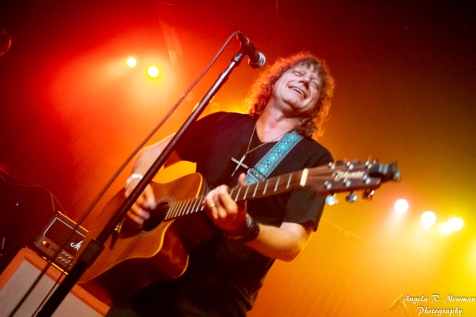 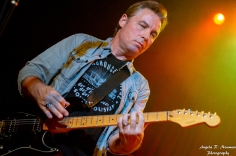 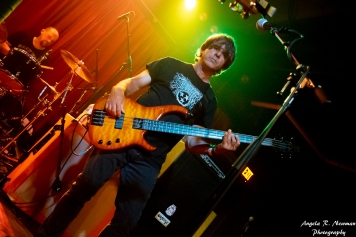 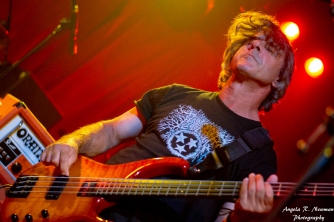 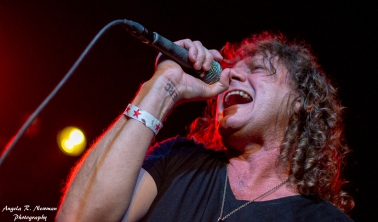 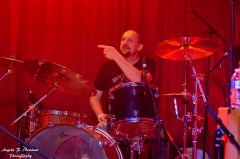 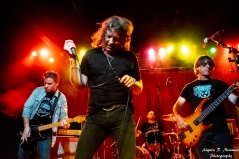