The Grammy Award Winning  The Kentucky Headhunters were once again asked to play The Shed’s Annual Labor Day Concert. This was the 14th Annual Labor Day and Birthday Bash For The Shed. Which is Located In Maryville Tennessee and part of The Smoky Mountain Harley Davidson Harley Dealership . Which by the way won the Number one dealership in the country!

Opening the show was the Nick Swan Band, a three piece band out of Nashville Tennessee. Who did a great job warming up the crowd.

The Kentucky Headhunters arrived and it was just like one big birthday / family reunion. Introducing Them on stage was long time shed veteran Alan Mann – Aka Smokin Monkey to his friends.

The Guys took the stage to the eager cheering crowd and never stopped. playing a little bit of everything. like “Ole Lonesome Me” “ Dumas Walker” “ Spirit In The Sky” . “Little Queenie” They Also did some of their blues tunes . They Had the crowd on their feet the whole time singing and dancing the night away.
It wouldn’t be a shed birthday bash without Shed Owner Scott Maddux getting on stage with the Kentucky Headhunters to Jam on his guitar! Thats always a treat for the band, Scott and the crowd.
Drummer Fred Young also had a very Amazing drum solo where he not only plays drums with his sticks but with just his hands and had the whole crowd yelling Go Fred Go!
The Kentucky Headhunters are a Great band and lots of fun and give 110 % each and every show.

I Highly Recommend seeing these guys your guaranteed a Great time!

For More info and tour dates go to http://www.the kentuckyheadhunters.com 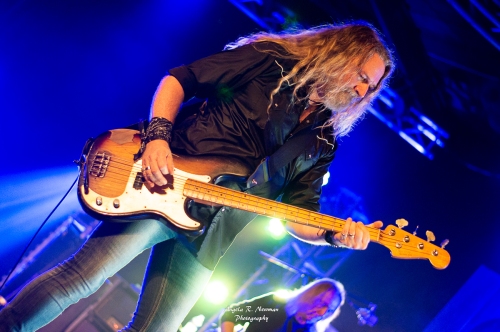 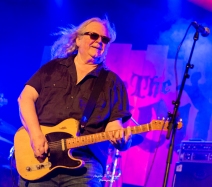 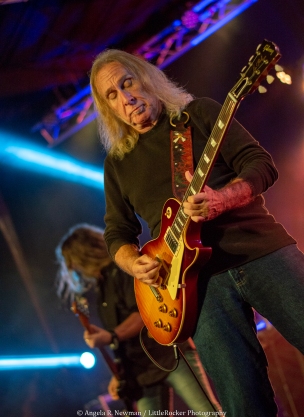 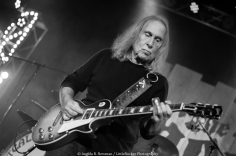 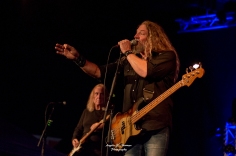 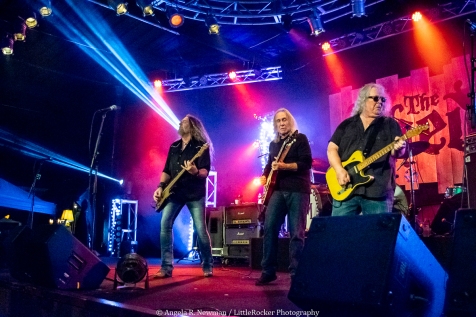 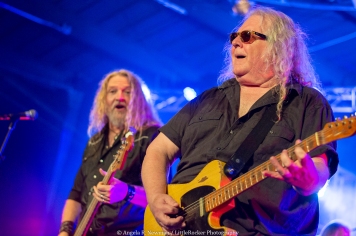 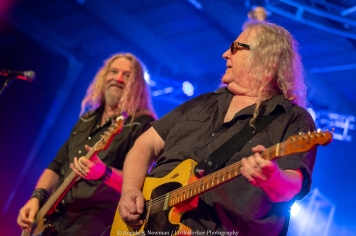 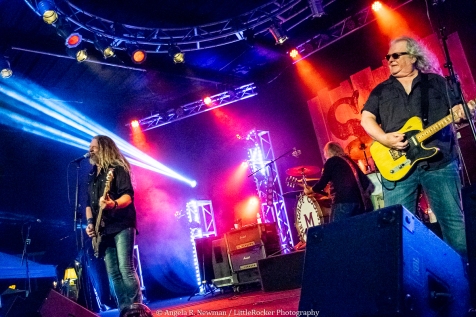 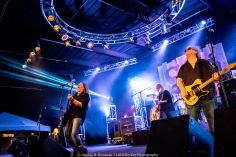 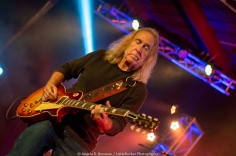 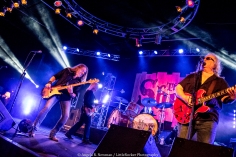 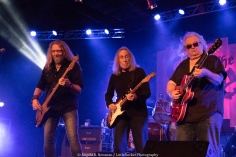 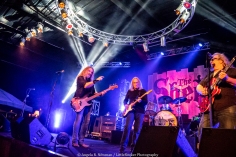 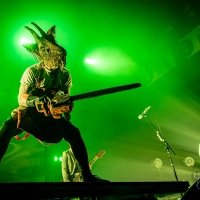