Skip to content
The Sister trio Southern Halo has partnered with @1800flowers to offer fans sweepstakes opportunities and unique discounts throughout the coming year. The first promotional period has already begun and runs through February 14. Fans of the rockin’ Country band can access these special offers from any of Southern Halo’s social media platforms:
Website:  www.southernhalo.net
FB: https://www.facebook.com/SouthernHalo
Twitter: @3halos  https://twitter.com/3halos
Instagram:  officialsouthernhalo
The current 20% discount makes giving flowers, live plants, balloons and other romantic treats easy – and the @1800flowers name guarantees a #WOWthatslove response.
The announcement of a new strategic alliance comes as Southern Halo jump starts a busy Country Radio Seminar 2019 and follows months of radio station visits promoting their current single, the rollicking “I Think Too Much.” Their hard work is paying off, as the track is Top #25 on theMusicRow CountryBreakOut™ chart, Top #45 on theBillboard Indicator chart and #48 on All Music Top 50 Hot Country Chart.
On Valentine’s Day, the group will release a new lyric video for “It’s Always Been You,” from their current album, JUST LIKE IN THE MOVIES. Fans can buy Southern Halo’s music from iTunes, Spotify, Amazon, Pandora and Google Play by clicking HERE.
ABOUT SOUTHERN HALO
Natalia (principal songwriter, guitarist, lead vocalist), Christina (drums) and Hannah (bass) are SOUTHERNHALO. Since their hypnotically-upbeat Country radio debut, “Little White Dress,” caught the attention of U.S. radio and press (spending eight weeks at #1 on the International Hotdisc Chart) this sibling trio has broken down doors and shattered glass ceilings. Their sophomore single, “Rewind,” was a U.S. Top 40 MusicRow CountryBreakout™ Chart hit that also held the #1 spot on the Hotdisc Chart for two weeks. The group’s third single, “Living Like That,”quickly found success of its own. Those three singles, from the group’s previous CD, SOUTHERN HALO (2015), further bolstered the trio’s profile. Since landing in the National Finals of the 2014 Texaco Country Showdown as the youngest competitors ever, the band has opened for Maren Morris, Phil Vassar, Deana Carter, Love and Theft, Brantley Gilbert, Eric Paslay, Tyler Farr, Parmalee, Old Dominion, American Young, Blues immortal B.B. King and legendary chanteuse Dionne Warwick, among many others. The Cleveland, Mississippi natives have performed at a pre-show on the rooftop terrace of the Grammy Museum in Los Angeles, kicked off the Backstage Pass Series at the Grammy Museum Mississippi, launched Townsquare Media’s Say It With Pepsi Concert Series, and toured on the Spring/Fall 2018 High School Nation Tour. They entertained fans at CMA Music Fest 2018 and 2016, and have twice toured the U.K. When they are not on the road, the Morris sisters now call Nashville home.

About @1800flowers
A leader in floral design and gifting for 40+ years, 1-800-Flowers.com has offered truly original floral arrangements, plants and unique gifts to celebrate birthdays, anniversaries, everyday occasions and deliver comfort during times of grief. Backed by a caring team obsessed with service, 1-800-Flowers.comprovides customers thoughtful ways to express themselves and connect with the most important people in their lives. 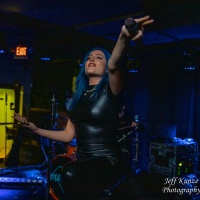 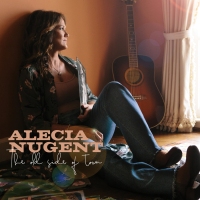 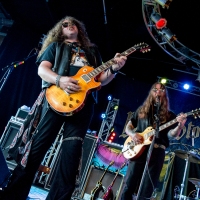 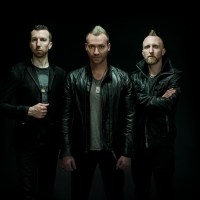 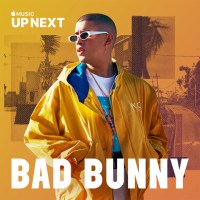 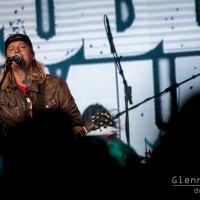 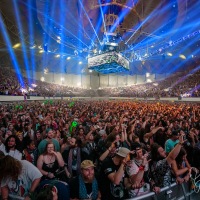