Hard Rock duo THEM FIXES has released their debut EP, Electric Prophetic, with a full streaming of the single, “Kill the Nights.”

“Please take a moment to turn your volume to 11 and spin our debut EP Electric Prophetic! Fuzz, sweat and tears have been poured into our debut offering and we hope you enjoy the thunder as much as we did making it!” – THEM FIXES 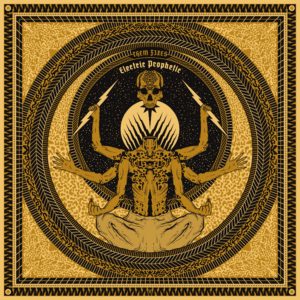 Lacing Shawn Jones’ Heavy Handed dynamic drumming, Dustin Rye’s Infectious grooves topped with silk and grit vocals they have forged a sound with the purpose to shake foundations and captivate. Formed in 2017, Dustin and Shawn wanted to pursue a project that both challenged their abilities as musicians/songwriters with the intention to bring something new to the Nashville scene. Them Fixes have released a leading single “Fangs” that is available on all popular streaming platforms and a second “Kill the Nights” paving the way for their debut EP Electric Prophetic due to be released June 2019. 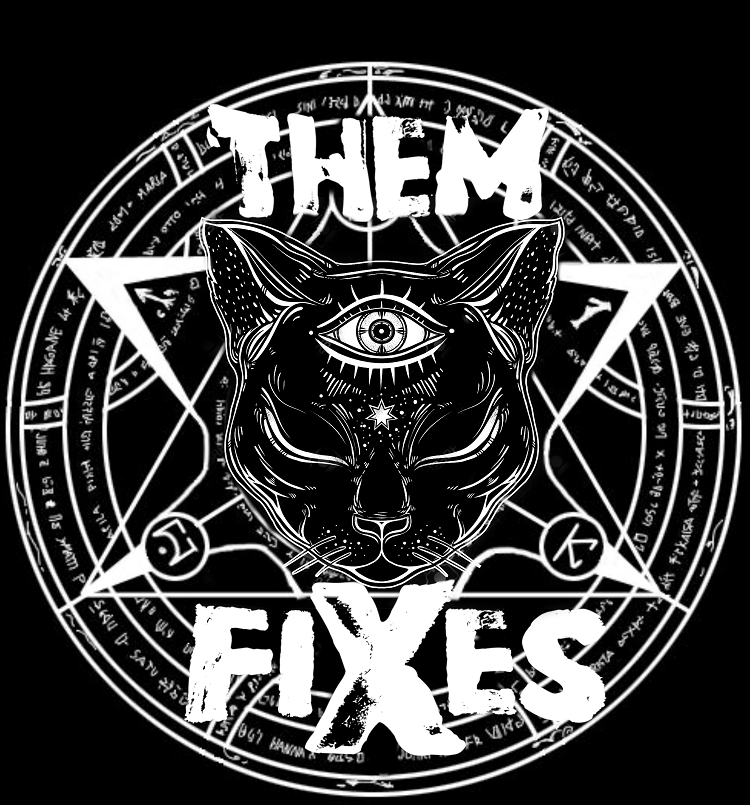