Wisconsin based Metalcore band VERSUS ME has released the official music video for “Far Behind,” the first single off of their upcoming LP, CONTINUOUS, due out 9/13/2019.

“Continuous has been a long time in the making. This album is a combination of all the styles that this band is capable of achieving. We feel like we really touched on a lot of different elements satisfying for Versus Me fans, yet inviting for new ones. Our first single, “Far Behind” is fast and sets the pace for the album. Riffs and catchy choruses…..what more would you want to kick off a record?! – James (Vocals) 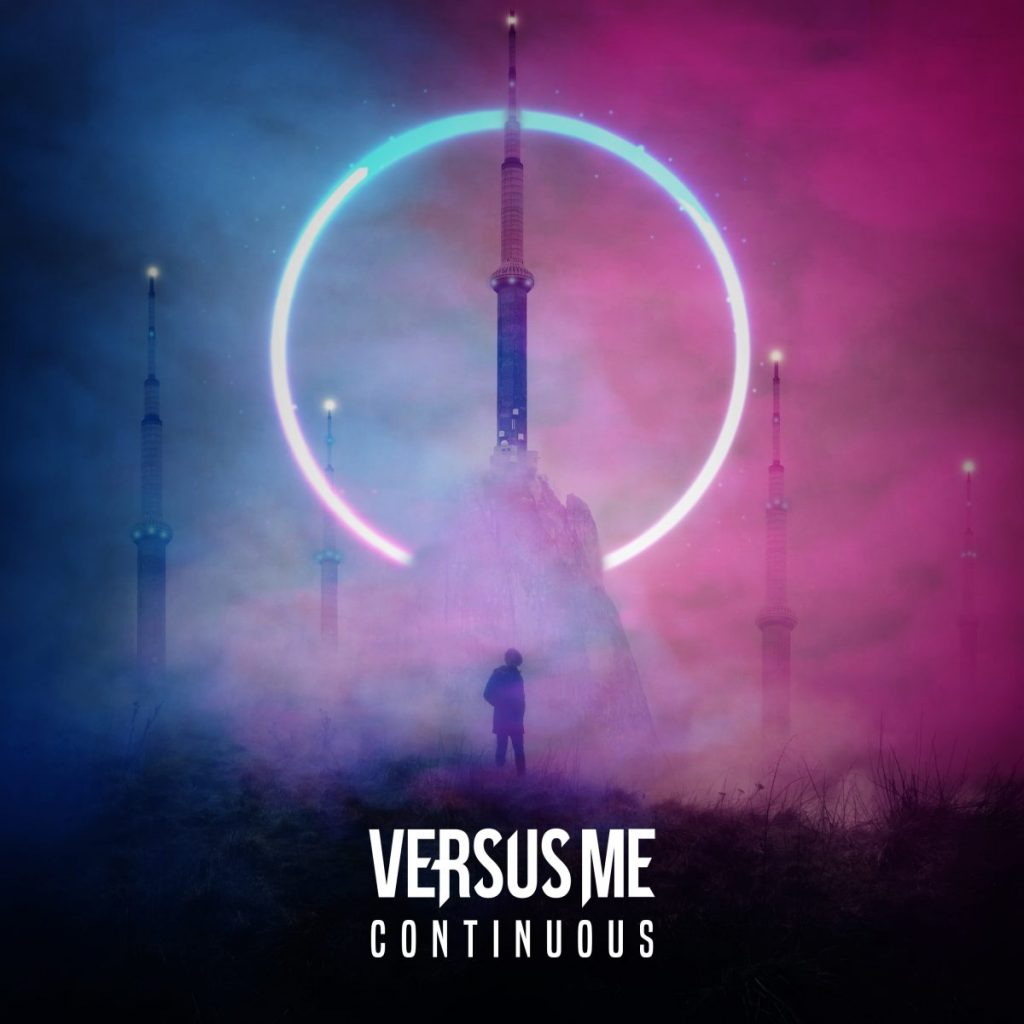 VERSUS ME, from Janesville, Wisconsin is a band for today’s subcultural and mainstream pop crowds alike. They have crafted a sophomore album featuring the type of crowd-ready anthems heard in stadiums on the One Direction/5 Seconds Of Summer world tour, while simultaneously harnessing the heaviness and earnest delivery found each year on the Warped Tour’s main stage and in the pages of Alternative Press, Rocksound, Kerrang!

Even as Versus Me take aim for mainstream chart success, arena headlining shows and the attention of the diehard fans who drive the underground scene, the band’s number one goal remains simple. Versus Me wants nothing less than positivity, communication and connection with their audience. They want to show that their music, and all good music, can help people with life toughest trials and hardships. Versus Me yearn to connect with every person they can, whether to talk about music, or to learn about where people are coming from and who they are.

Packing an arsenal of melodies, hooks, breakdowns, electro fueled bounce and deep grooves, Versus Me’s message of uplifting goodwill is about to make itself heard loud and proud – from the stage, from cars, speakers, headphones and anywhere possible.