Heavy, Alternative rock band MESSER has announced the release of RE:TURN RE:VISIT RE:MIX. Originally launched by the band’s producer, Chad Gendason of Maddpants Records with popular music-production site Splice.com as a remix contest, fans inundated the band and site with hundreds of submissions, leading to a mammoth, 23 track collection of rei-maginings of the band’s 2019 released single, “Simple Man,” to showcase the talent of these diverse up-and-coming producers. Gendason worked closely … END_OF_DOCUMENT_TOKEN_TO_BE_REPLACED

New York Indie-Rock Recording Artist FRANK PALANGI has released the official music video for his single, “Set Me Free.” Directed and Edited by Cameron Gallagher, “Set Me Free” is the title single off of his self-produced / mixed EP. “This felt like the next step with my budget – mixing and producing skills on the EP to do myself for the 1st time after working with Brian … END_OF_DOCUMENT_TOKEN_TO_BE_REPLACED 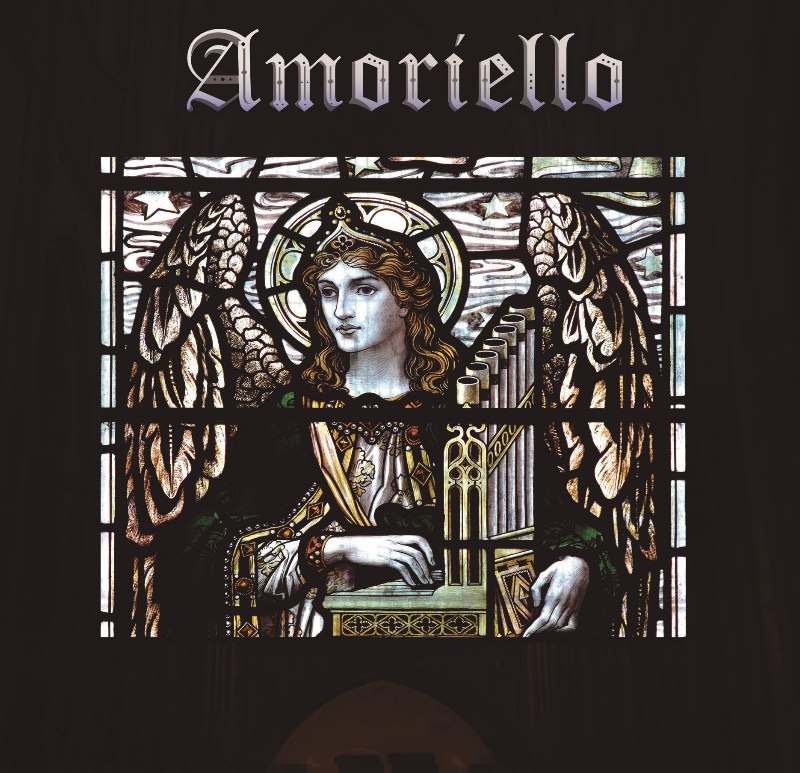 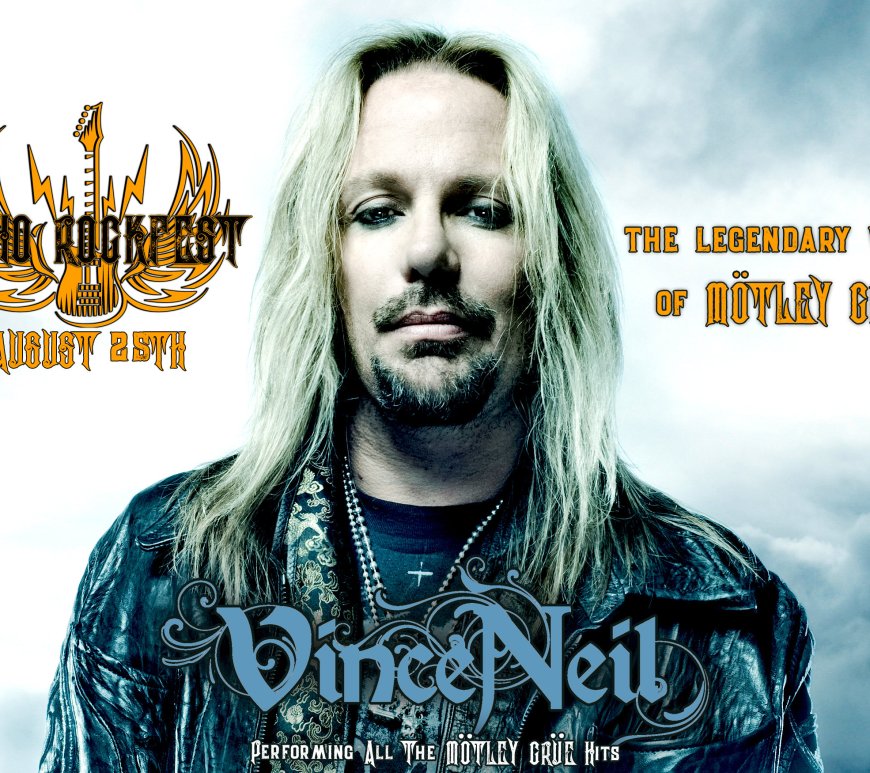 To say that Rock the Arena held in Toledo, Ohio on March 19 was a success is an understatement. The sold out show was electric and each artist delivered high energy performances that left fans eager for more. The lineup for the day started off with Trixter, followed by FireHouse and Lita Ford. Dokken, Winger, and Warrant rounded out the early evening. RATT was the … END_OF_DOCUMENT_TOKEN_TO_BE_REPLACED

Rock The Arena in Toledo, OH is a Savage Live event that featured some of the greatest rock bands of the 80’s. The Sold Out crowd filled The University of Toledo’s John F. Savage Arena as they would be greeted with performances by Trixter, Firehouse, Lita Ford, Dokken, Warrant, Winger, Ratt and Bret Michaels. Check out our teaser slideshow of photos from the event to … END_OF_DOCUMENT_TOKEN_TO_BE_REPLACED