Dropkick Murphys have just released a new single, “Mick Jones Nicked My Pudding”–along with a B-side “James Connolly,” written by the band’s friend Larry Kirwan–direct to fans via http://www.DKMStore.com and dropkickmurphys.bandcamp.com. The band debuted the new single live during their Streaming Up From Boston St. Patrick’s Day concert on March 17. Streaming Up From Boston has now been watched more than 10 million times across … END_OF_DOCUMENT_TOKEN_TO_BE_REPLACED 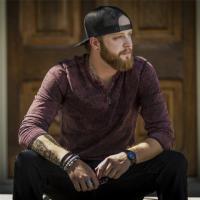