Cox Media Group’s country music radio station K99.1 FM in Dayton, OH plays host to many concerts in our local area. K99.1 usually hosts one free concert per month that is held at either W.O. Wright’s Bar and Grill in Beavercreek, OH or at The Yellow Rose Night Club in the Miamisburg/Centerville area. Some of the biggest names in country music have played past shows for the areas most known country station such as Big & Rich, Kristian Bush, The Swon Brothers, Cam, Michael Ray, American Idol’s Lauren Alaina, Cassadee Pope, and most recently Blackjack Billy! All Free to those who wish to attend and first come first serve! Just as a reminder that these shows can become very crowded and sometimes they do get to the point that people have to be turned away due to reaching fire code regulations. So, if you want to take advantage of any of their upcoming concerts, you may want to arrive early!

K99.1FM Country Bands Together (A benefit for Dayton Childrens) 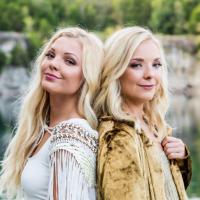 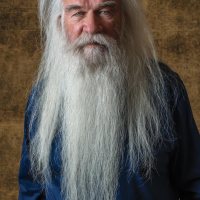 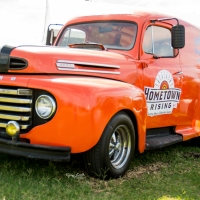