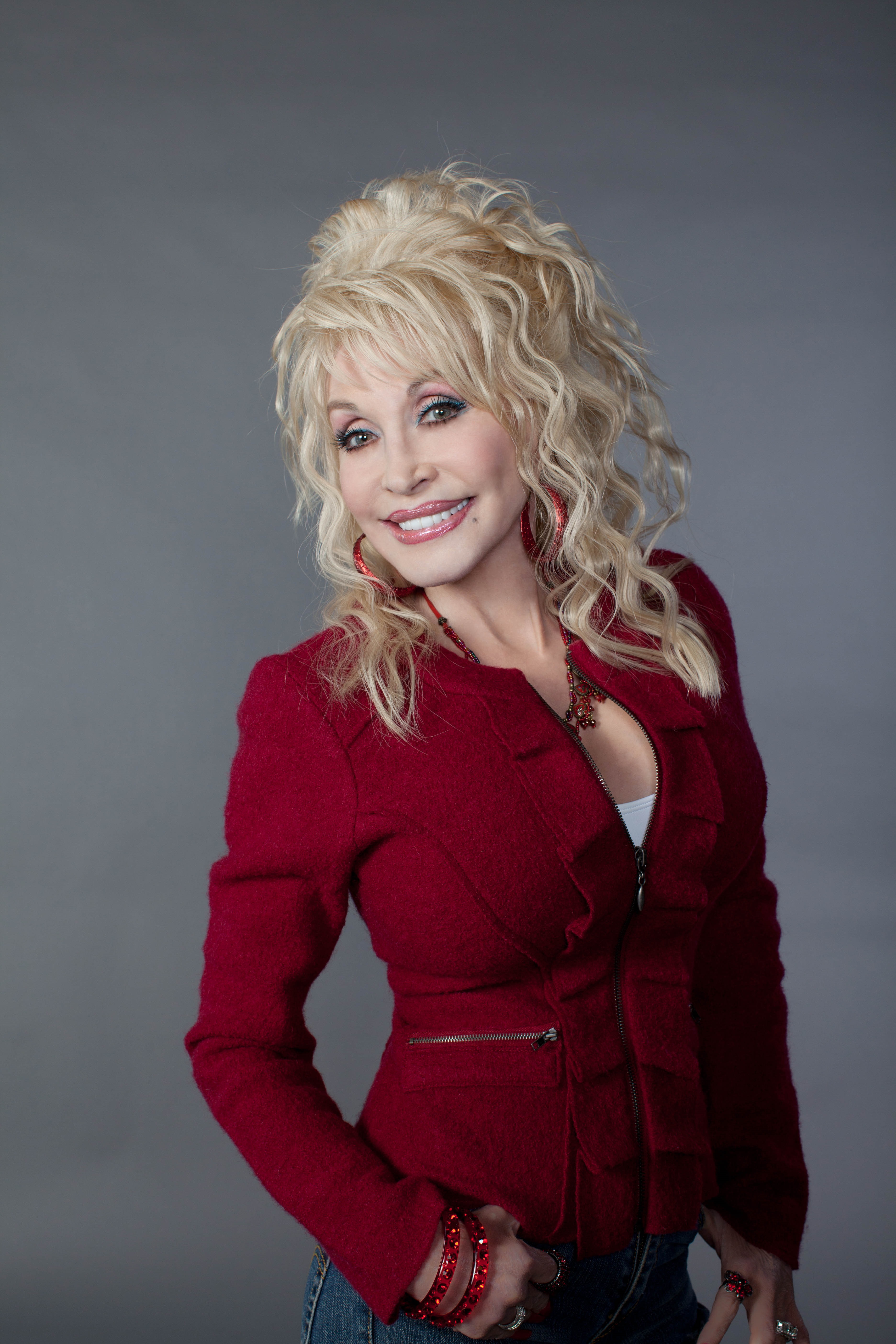 Just in time for Mother’s Day, Warner Bros. Home Entertainment will release the critically acclaimed film Dolly Parton’s Coat of Many Colors on DVD for the first time on May 3, 2016. Experience the magic and warmth of the television movie event that is based on the inspiring true story of living legend Dolly Parton’s remarkable upbringing in rural Tennessee. In support of the DVD release, Dolly will head out on the promotional trail and appear on Access Hollywood on April 30th, CMT After Midnite on April 30th and CMT’s Hot Twenty Countdown on April 30th and May 1st, CBS This Morning and Yahoo TV on May 2nd, CMT Radio Live on May 2nd, Entertainment Tonight Canada on May 3rd, GAC’s Great American Playlist on May 3rd and May 12th, CBS This Morning on May 5th, CBN’s 700 Club on May 6th, PBS’s Metro Focus on May 5th and May 8th with additional features with Parade, People Magazine, Huffington Post, Fox411, Rolling Stone Country and more.

“It is my true belief that if you’re lucky enough to have a good mother, that is the greatest gift that you will ever know,” said Dolly. “So many people responded to my Mother in the “Coat of Many Colors” movie not only because of the wonderful job that Jennifer Nettles did portraying her, but the love and attention that Mama gave to all of her children.”

This once-in-a-lifetime special takes place inside the tight-knit Parton family as they struggle to overcome a devastating tragedy and discover the healing power of love, faith and a raggedy patchwork coat — vividly described in the well-known song of the film’s title — that helped make Parton who she is today. Set in the Tennessee Great Smoky Mountains in 1955, this poignant and uplifting family-friendly story follows the incidents in Dolly and her family’s life around the time she was nine years old.

Dolly Parton’s Coat of Many Colors is executive produced by Dolly Parton, Sam Haskell and Pamela K. Long. Written by Long, the film was directed by Stephen Herek. Hudson Hickman served as line producer and Velton Ray Bunch and Mark Leggett composed the musical score. The film is a production of Magnolia Hill Productions and DP Productions in association with Warner Bros. Television. Dolly Parton’s Coat of Many Colors first premiered on December 10, 2015, on NBC.

DVD SPECIAL FEATURES:
• Coat of Many Colors: Bringing the Song to the Screen (Featurette) – This featurette explores the early life of Dolly Parton, the “Queen of Country Music.” Ms. Parton talks about the origin of her hit song “Coat of Many Colors” and the journey of bringing this story of love and forgiveness to television.
• Deleted Scenes