Shenandoah joins Adkins Publicity.  Growing at a rapid rate Adkins Publicity has announced Shenandoah, another all star name to their ever growing roster. One of the best PR firms in Nashville. Scott Adkins has the experience and the know how to create and maintain superstars. Shenandoah are in good hands and it will be fun to see what’s next for the band as they are embarking on their 30th anniversary tour this year.

Shenandoah, which includes founding members Marty Raybon and Mike McGuire, continues captivating audiences nationwide with their high-energy show packed with hits, including their new single “NOISE,” which is currently No. 43 on the chart and rising fast. Over the last 30 years, the band has recorded 9 studio albums, 13 No. 1 records and charted 26 singles on the Billboard country charts. Their No. 1 hits include “Two Dozen Roses,” “Church on Cumberland Road,” “Next to You, Next to Me,” “I Want to be Loved Like That,” “Sunday In The South,” “Somewhere in the Vicinity of the Heart” and many more.

“We have found ourselves in the best of both worlds scenario. We have joined forces with ADKINS PUBLICITY. This will help to move along our plans of an aggressive strategy to get Shenandoah in front of as many people as possible on the national level while having Absolute Publicity continue our day to day touring press. That way, our fans and promoters alike will benefit. There are great things happening with our new single “NOISE,” and with new music coming out in March, we are turning up the awareness volume! We are proud to have Scott and his gang at Adkins Publicity on the team,” said Shenandoah lead singer Marty Raybon. 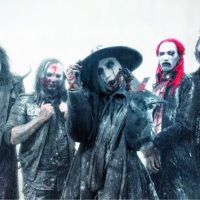 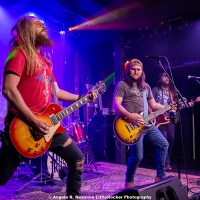 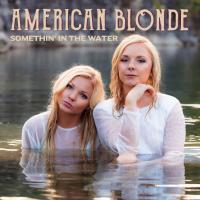 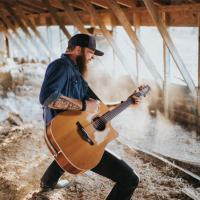 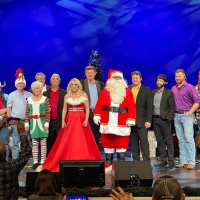