Orlando, FL based Alternative Rock Band WAKE UP HATE has released the official music video for the title track off of their debut EP, Deep Sleep.

“We started Wake Up Hate set on creating something unique and fresh for hard rock fans to listen to. We aim to push the boundaries of rock to new limits and break the monotony of rock bands trying to do what’s already been done before. 2019 will be flooded with new music. We’re just getting started.” – Jake Adkins (Vocals)

“If you like modern metal rocks with a radio-friendly sound, Wake Up Hate is for you. I hear a lot of similarities to the almighty Linkin Park. Mind you, their not ripping off the aforementioned masters of angsty metal, but they manage to challenge a lot of the same emotions and feelings throughout this EP. There’s a little bit of pop edge here and there to drop everything down a bit, only to build it back up to a frenzy with a heavy rock beat. Lyrically, Wake Up Hate seems to be more mature than many of the bands out there now and musically they’re very tight and synced on this outing. They have a very mature sound for a debut release. The band holds a lot of promise for the future with great tracks like ‘The Cycle”,’ ‘Deep Sleep.’ and ‘Love Me Like A Hurricane.’ Rock radio should take notice of these guys. Don’t be surprised if you hear these songs on your local rock station. Wake Up Hate is primed for the majors.” – XS Rock 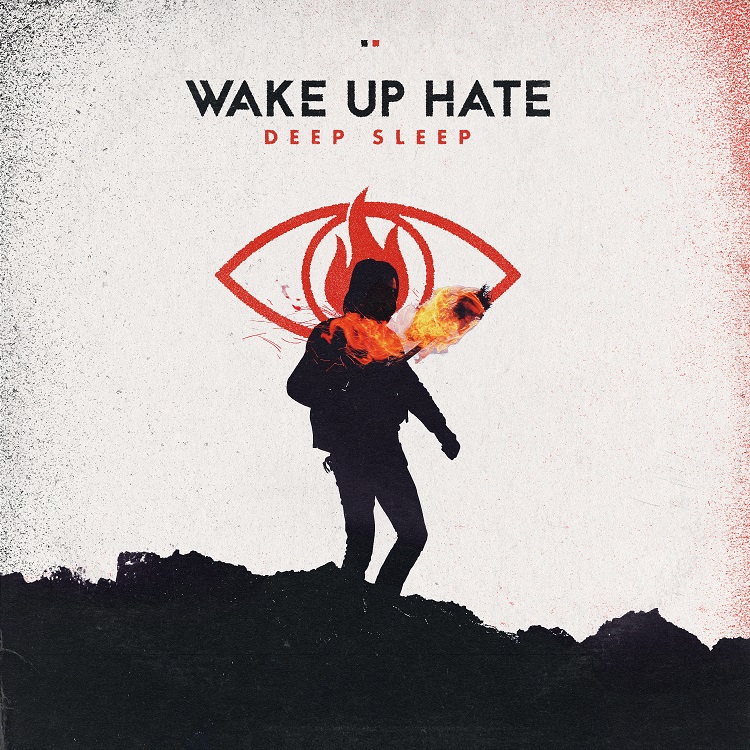 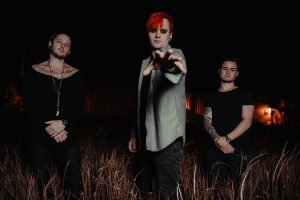 Wake Up Hate is an American rock band made up of vocalist Jake Adkins, guitarist Matt Browning and drummer Triston Blaize. From heavy riffs to ambient cleans, they are pushing the boundaries of today’s rock music and creating something new for listeners worldwide. Their debut single “The Cycle” is taking the rock world by storm with over 60,000 streams since it’s release in late December, 2018. The band has just finished their debut EP Deep Sleep which is set to release May 17th of this year.

Releasing hit after hit, month after month, Wake Up Hate is proving to be the rock band you want to watch in 2019.