Texas based Metalcore band DISPOSITIONS has released the official music video for “Pitiful.” Filmed by Elynia Productions at Godfather Ink and the Chop Shop In Hurst, TX. 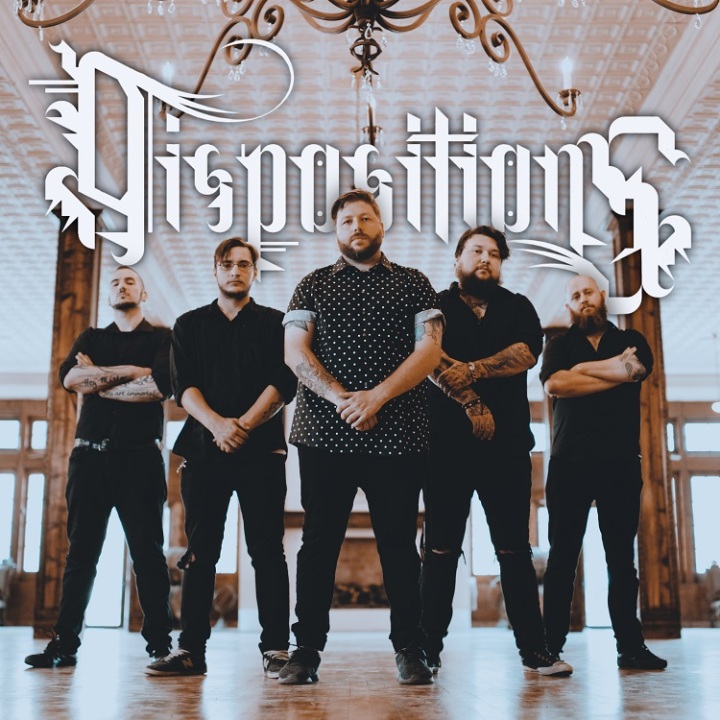 Dispositions started out in 2015 as an internet project by guitarist, Ethan Massey. Soon after finding band members, Dispositions entered the studio to record their debut EP, Dead Era, which released in January 2017.

Dispositions then began playing local shows around the Dallas/Fort Worth area. They then hit the studio in late 2017 to record with producer, Cory Brunnemann in San Antonio, TX to record two singles, one being a Linkin Park cover called “QWERTY” and the other called “Imitator,” which Dispo shot a music video for.

With the momentum of those singles Dispo started playing shows and going on runs with bands such as DevilDriver, Jinjer, Upon a Burning Body, Bury Your Dead, Drowning Pool, Attila and MANY more!
Adding a second guitarist in the mix in 2018, Dispo hit the studio again with Cory to record two more songs later that year, “Pitiful” and “For You.” 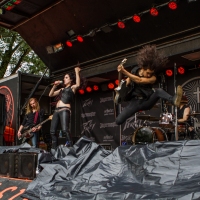 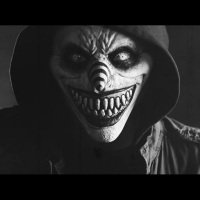