“We decided to narrow down our new songs and release an EP,” said Will Perkins, front-man of the group, adding that while there are still elements of their first album, “Information,” they feel like this recording “also takes our sound in a direction that tries to better capture our live performance.”

When asked what inspired the name of their new release, Perkins said that this is “a dark time for truth and integrity in our society.”

“I think it’s more important than ever that we have watchdogs to hold those in power accountable for their actions,” he said. “As corruption runs rampant, we need a lookout to help hold up the lowest levels of our society, which are the ones who are suffering the most.”

The lead singer also noted that “if you couldn’t care less about our future as a human race, I guess you
could still appreciate our music.”

“Just go about your day and stare at a mirror instead of a microscope,” Perkins said. “Listen to what you
are told and don’t question anything.

“But I encourage you to think for yourself and love thy neighbor.” 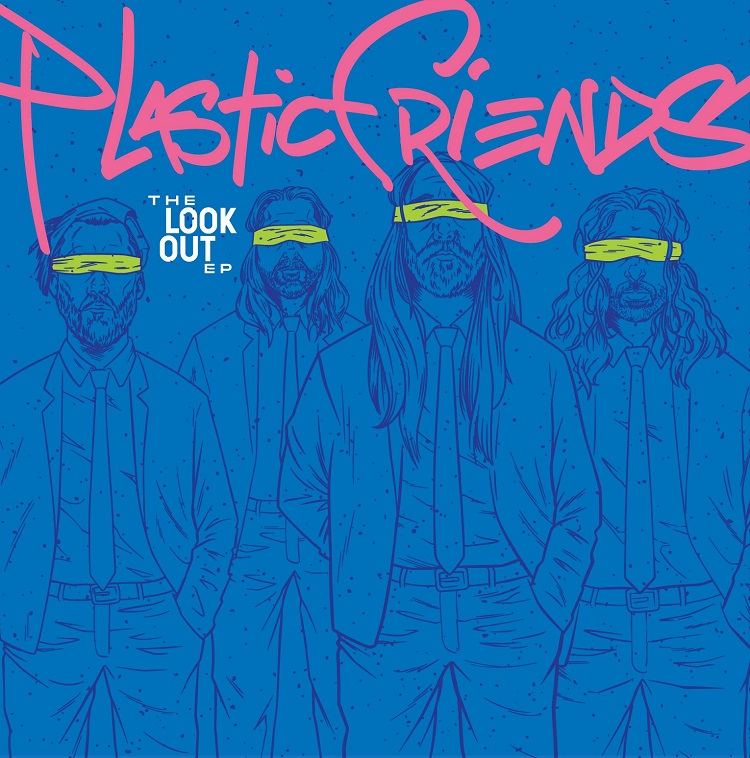 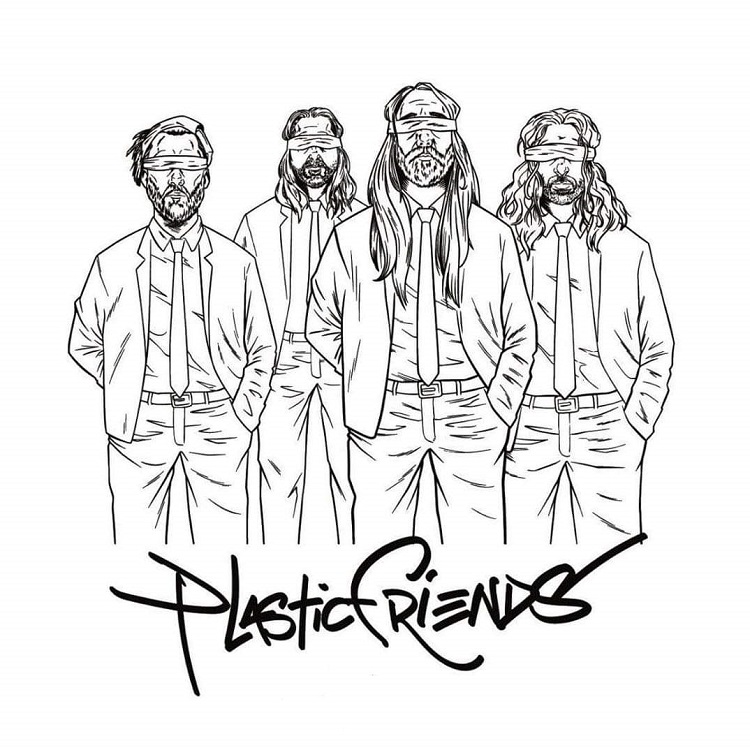 Perkins, Long and Rynerson formed the group in 2011 and were joined by Harrison, a Nashville-based DJ/producer (Nightfrog), in 2014. After writing some new material and fine-tuning its sound by performing around the region, Plastic Friends released its first full-length album, “Information,” in 2016.

Before Harrison joined the band, Plastic Friends played with a multitude of drummers – including the late Jeremy Pryor, who passed in 2014.

“Jeremy not only taught me a lot about music, but he taught me how to speak my mind,” Perkins said. “His legacy will forever live on in our music and in the minds of those who knew him.”

Plastic Friends has performed across the Southeast and at several music festivals including Music Tree, The Big To Do, and Revolution 91.7’s Mayhem.