“Las Cruces was written as a response to a not-so-civil band break up. I fronted this band for a couple of years called Mitchel Evan & The Mangrove based out of Colorado. Towards the end, we had some pretty major creative and personal differences and there was a lot of resentment on both sides. I had just got out of a long term romantic relationship as well, so when the band broke up I started performing and touring solo for the first time. So the premise of Las Cruces is more or less a “F*ck you, I’m going on the road” sort of thing. It’s mostly angry but also confident, empowering and has a sense of freedom as well.” – Mitchel Evan 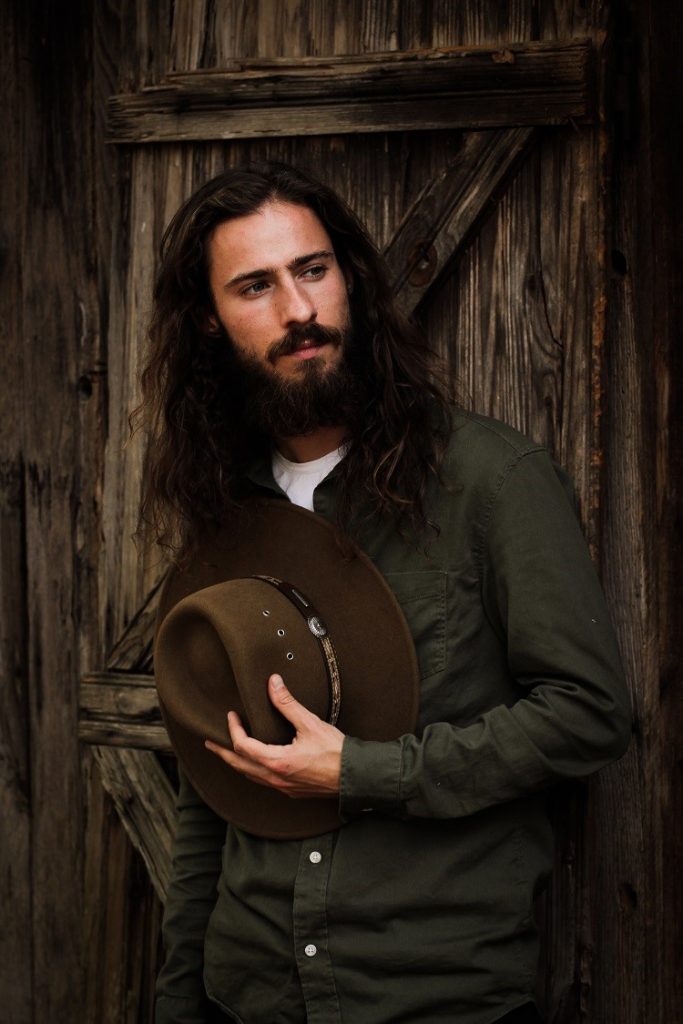 Mitchel Evan is a singer-songwriter from Richmond, Virginia that has traveled the country exploring new landscapes and soundscapes. A young, yet experienced writer, Evan has found his voice and style through years of developing his craft living in Colorado and touring the western United States. His songs are honest and confessional while maintaining a sense of hopeful wit and humor. The performances radiate charisma, conviction and confidence that comes from writing dozens of songs and playing hundreds of shows. After moving from Colorado back to his home state of Virginia, the artist now lives on a horse farm and continues to write, record and tour at a prolific rate. Backed by his new 4-piece Americana band, Mitchel Evan & The Saboteurs are quickly making a name for themselves in the American Southeast.