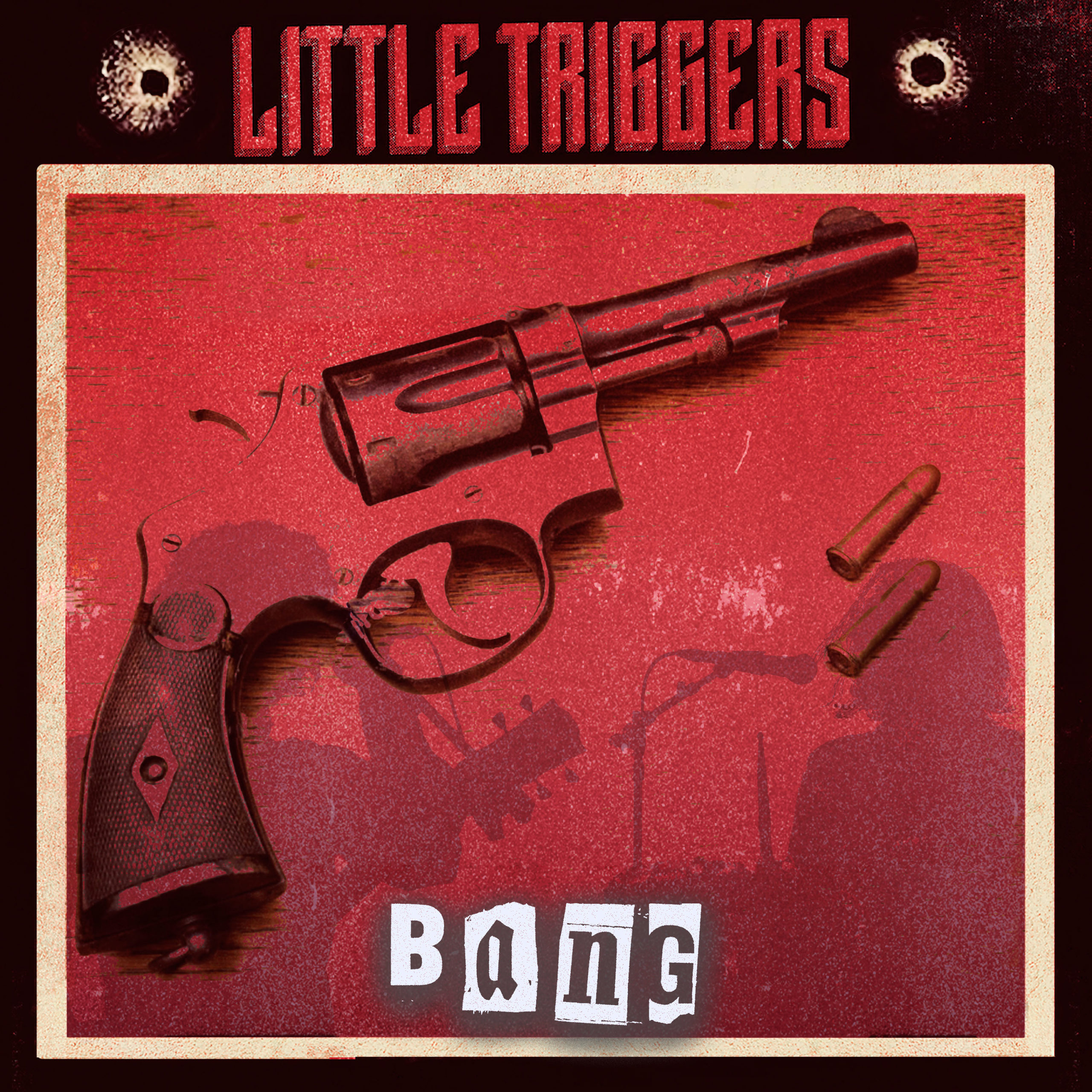 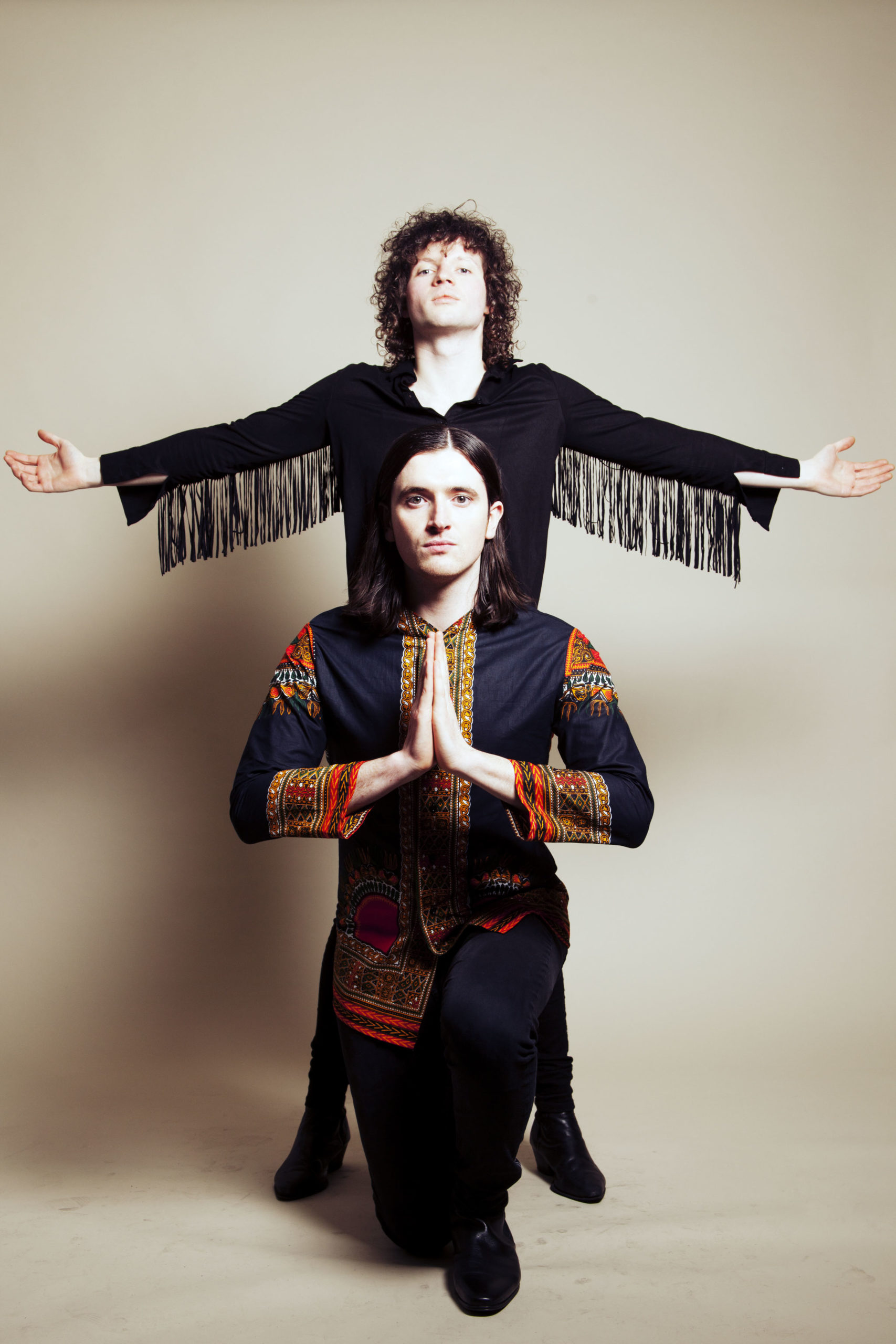 Little Triggers Combine wit with an unpredictable charm, their music provides a fitting rebuke to the times, and their once adolescent fury has now morphed into a measure of healthy aggression. Their live shows are all the better as a consequence, and though the band has always transferred well onto a record, like all the greatest bands, Little Triggers need to be experienced live if one is to fully comprehend their true prowess. Recent appearances both home and abroad are a testament to the bands’ fiery live performances.