Luke Bryan’s “Rise Before Sunrise” series on Fendt TV gave a nod to Alex Miller today. Episode #14 is called American Idol Memories. https://www.youtube.com/watch?v=yIqXFSKsdgA American Idol alumni Alex Miller still lives (and works when not touring) on his grandfather G.B.’s farm in Lancaster, KY. Here is the TWEET:https://twitter.com/fendt_na/status/1425441967580848137?s=10 About  Rise Before Sunrise—a content series where Luke is waking up with farmers to keep them company as he reconnects … END_OF_DOCUMENT_TOKEN_TO_BE_REPLACED

Since his appearance on American Idol, Alex Miller has been blowing up with his fan base growing daily all across the world. Alex’s Bluegrass and Traditional country manor resonates with folks everywhere. From his audition performing his own song “I’m Over You So Get Over Me” to his rendition of Merl Haggard’s iconic “Silver Wings”. This Saturday Alex will be performing at a benefit concert … END_OF_DOCUMENT_TOKEN_TO_BE_REPLACED 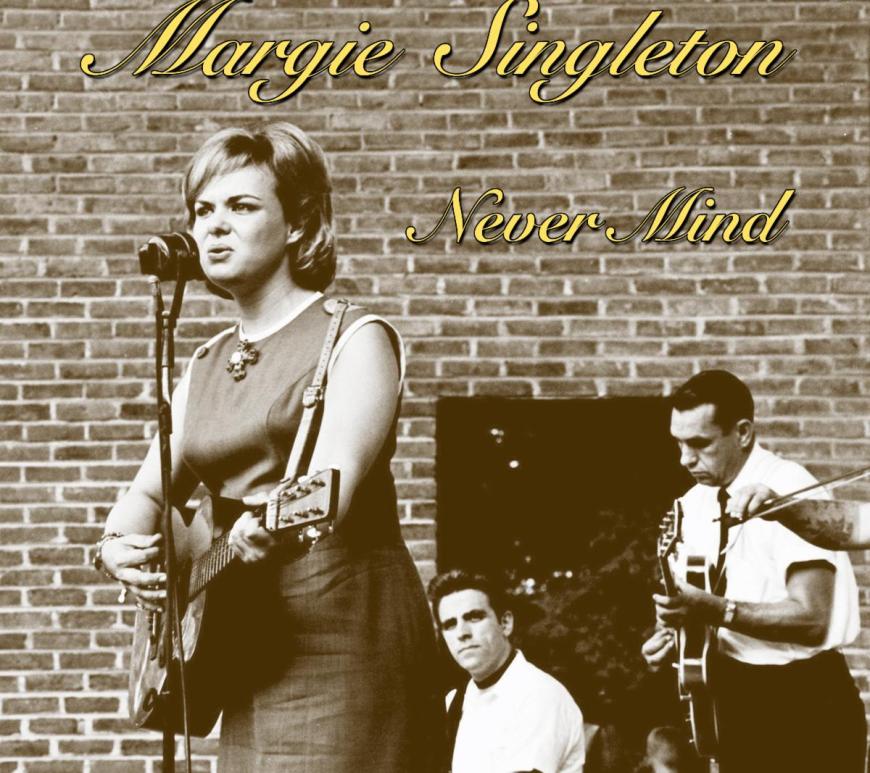 Making music is nearly all Margie Singleton has ever known. She began playing guitar, writing songs and singing as a Louisiana teenager, and became a regular on the famed Louisiana Hayride broadcasts in 1957. Now, the veteran entertainer and proven hit songwriter returns to the airwaves with a new single, “Never Mind.” The release enjoyed a global premiere yesterday on Americana Highways; it is the title track for … END_OF_DOCUMENT_TOKEN_TO_BE_REPLACED 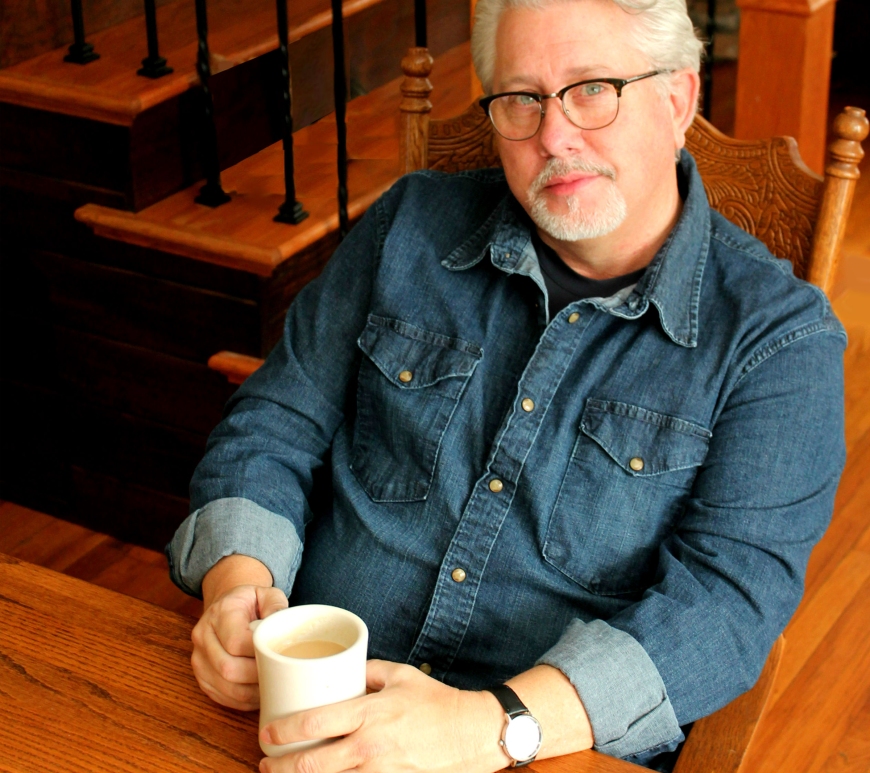 For more than three decades, singer-songwriter Daryl Mosley has applied his warm-as-country-sunshine voice and thoughtful lyrics to a wealth of memorable material. Throughout the 1990s, he toured as lead vocalist with much-celebrated bluegrass group The New Tradition then joined the legendary Osborne Brothers in 2001. In 2010, Mosley formed The Farm Hands, which quickly became one of the most awarded bands in bluegrass. Now, with … END_OF_DOCUMENT_TOKEN_TO_BE_REPLACED

Bluegrass wunderkind Jaelee Roberts’ newest single, “One’s Real Life,” originated in a dream. Roberts recalls, “In this dream, Harley Allen and I were writing a song. When I woke up, I could vividly remember the melody and the hook … ‘one’s real life’ … and a few other lines. It was enough to get me thinking about the differences between what we see in people’s … END_OF_DOCUMENT_TOKEN_TO_BE_REPLACED

Trailblazing Bluegrassers, Sideline, are set to headline select dates at a variety of venues thr woughout the Fall. The group will wrap up a milestone year with a #1 single (“Crash Course In The Blues”) and 125 shows (that included tours of Canada and Ireland) under their belts. Additionally, Sideline is nominated for their first IBMA awards – for Song of the Year (“Thunder Dan”) … END_OF_DOCUMENT_TOKEN_TO_BE_REPLACED

Will Thomas Reed has released the country ballad “Home Is Where The Bar Is” tune late last week and it is worth the listen! “Home is Where the Bar is” is a song all about that special place we all have, your local watering hole where everyone knows you and the bartender has your choice beverage in a cold glass waiting for you when you … END_OF_DOCUMENT_TOKEN_TO_BE_REPLACED

These Carolina Pickers have (in my opinion) put together the perfect bluegrass album of all time. “Front and Center” is the title of the album and so it should be as this album has it all. It’s refreshing take on story telling at its finest gives Sideline a warm welcome into the hearts of listeners. First on the album and my possible favorite bluegrass song … END_OF_DOCUMENT_TOKEN_TO_BE_REPLACED 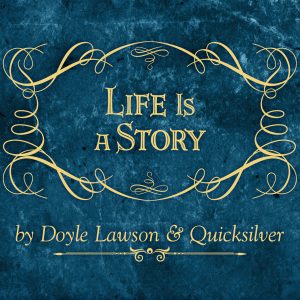 With over 40 albums under their belt, Doyle Lawson & Quicksilver are at it again bringing a masterpiece to life through traditional bluegrass and story telling song writing. As Doyle has put it, “Life itself is really a continuous story that embraces the beginning, the middle and inevitable ending.” He sums it up perfectly in this astounding  album. The album starts with “Kids These Days” … END_OF_DOCUMENT_TOKEN_TO_BE_REPLACED