Joe Ditz: How long have you all been together as AS Within, So Without?

Lukas Vitullo: We have been together since 2014 under a different name when the band first started playing. We weren’t active in the scene until 2017.

CHECK OUT THE MUSIC VIDEO FOR “DEPARTURE” HERE

Joe Ditz: If you would introduce yourselves. Name, what you play, former or other bands you are or were in?

Lukas Vitullo: Most of us have only been this band, I currently play drums for another project called No Eye Has Seen.

Joe Ditz: Your “Departure” song can you discuss the imagery and what triggered its writing?

Lukas Vitullo: This song is basically about breaking away from society telling you what you can/can’t do and what you should/should not do. As far as writing the imagery for the video we wanted to have a dark feeling for it because the instrumental ultimately has a dark sound, along with the lyrics. These ideologies tend to torture some people and we hope we achieved that imagery.

Joe Ditz: Where was the video filmed, who all did you work with on it? 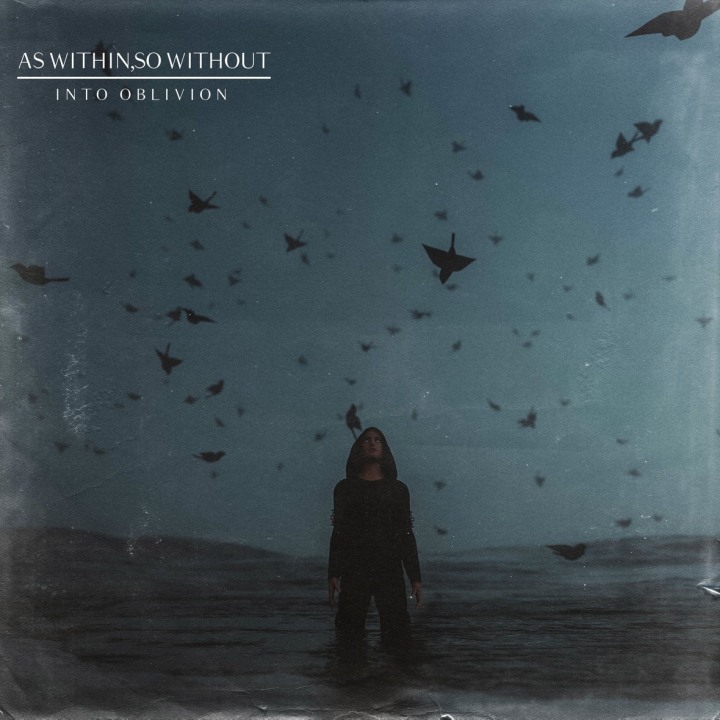 Joe Ditz: In terms of the rest of your album ‘Into Oblivion’ why did you choose “Departure” to be your first release?

Lukas Vitullo: This is tough, we love all the songs equally but if you’ve seen us in the last year 9 times out of 10 we opened the set up with Departure, plus it has a huge sound in my opinion.

Joe Ditz: Will there be another video to come from the album?

Joe Ditz: Who is the lyricist in the band? What does each member bring to the writing table?

Lukas Vitullo: Mitchell writes lyrics for the band but if he’s stumped I help him with some parts. But as far as writing everything else we work together to write the songs, arrange parts, and to come up with the general feel of the song.

Joe Ditz: Are you going to be able to hit the road pretty soon and tour? If so, where might your fans find you?

Lukas Vitullo: Yes, but I can’t say much more at the moment because it is all still being worked on but you’ll hear from us soon. 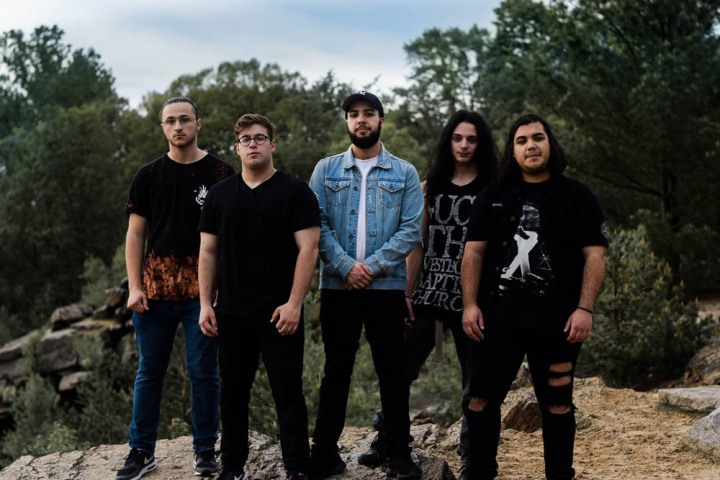 Joe Ditz: Next piece of music in the works?

Lukas Vitullo: 2019 is the year of growth for this band, it’s still early but this year has already been the biggest we’ve ever had and our only goal is to keep that going and to progress more and more.

Lukas Vitullo: A lot of our music comes from a place of emotional distress, and I think that’s something our fans really connect with. It means a lot to me, I’m not sure how to really put it into words but our new music is everything to me.

Joe Ditz: Best way to connect with you all is through?

You can also find As Within, So Without in Spotify and iTunes music! 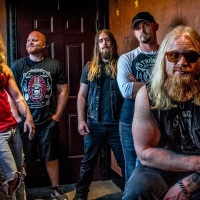 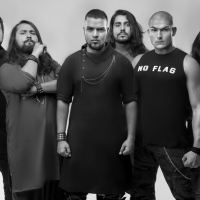