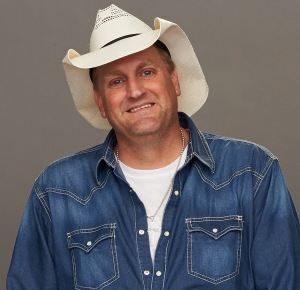 Nashville recording artist Marty Brown releases his music video for hit “Umbrella Lovers” last week. Marty is the classic sound of the 90’s with seasoned song writing skills. The video is filmed and directed by Brown.

‘Umbrella Lovers’ soaking up the sun on the beach hand in hand. Smiles, dancing, and you guessed it all under an umbrella! The song it’s self is well rounded with great lyrics to paint a picture of Browns song to the listener.

The relaxing groove of the song is captured in the video, which was filmed in Orange Beach, AL and Franklin, KY. A family affair that features Marty’s daughter Emma in a starring role (along with real life boyfriend Bruce Taylor), with her siblings Randy and Christian cast as restaurant patrons. Brown’s wife Shellie shines as the pub’s waitress fortifying Marty with liquid refreshment as he composes the song, guitar in hand.

In contrast to the song’s lyrical content, there is nary a drop of rain to be found here, but there are plenty of umbrellas. Marty admits one of the large props even blew away during filming. “Some fishermen grabbed it as it tumbled down the beach,” Brown recalls. “Said it was the only thing they’d caught all day. That was a bit of luck for us for sure.” 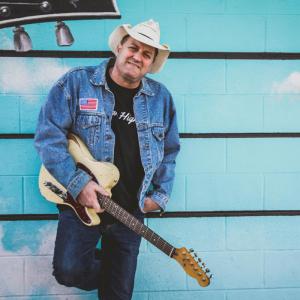 Born in Maceo, Kentucky, Brown first rose to fame as an artist on MCA Records in the 1990s, but he is also known as the songwriter behind mega-hits for Tracy Byrd (“I’m From The Country”), Brooks & Dunn (“It Ain’t Me If It Ain’t You”), and Trace Adkins (“When I Stop Loving You”). After a lengthy hiatus, Brown returned to the national stage with a show-stopping performance on America’s Got Talent in 2013. His touching rendition of Bob Dylan‘s “Make You Feel My Love” went viral, generating over 11 MILLION views on YouTube. The rest, as they say, is history. His Top 10 AGT finish convinced Marty to get back into the spotlight and since then he has performed at the historic Ryman Auditorium, returned to the Grand Ole Opry, and signed autographs at CMA Music Fest. 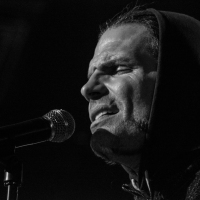 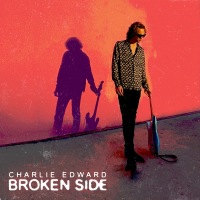 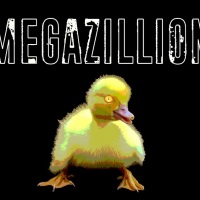 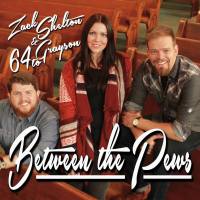 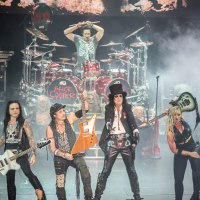 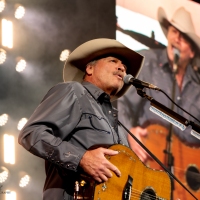 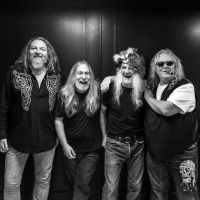