Platinum selling International recording artists STATIC-X’s highly anticipated PROJECT REGENERATION VOL. 1 hit retailers around the globe on July 10th and quickly hit #1 and #8 on iTunes. The album was #1 most added at metal radio last week and the album was also featured on the cover and #1 on Tidal’s Hybrid Theories playlist and was named “Metal Album of the Week” by Deezer.

Both volumes are being mixed by longtime STATIC-X producer ULRICH WILD.

PROJECT REGENERATION Volume 1 is available on all digital platforms and physical copies can be ordered at Static-x.com or in local retailers, if they are open. Click https://lnk.to/projectregeneration to get the album! As previously noted, the limited edition blue vinyl will begin shipping on August 14, 2020. 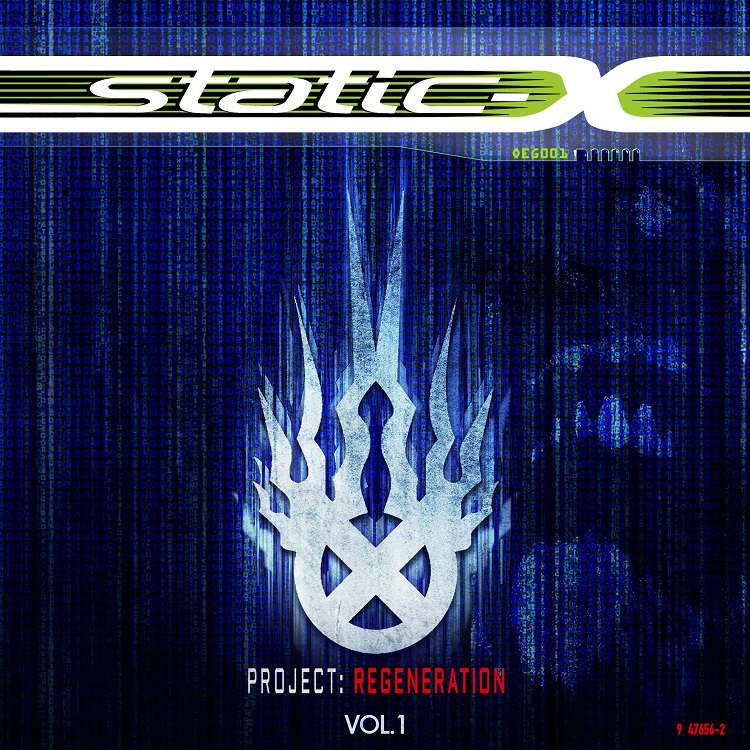 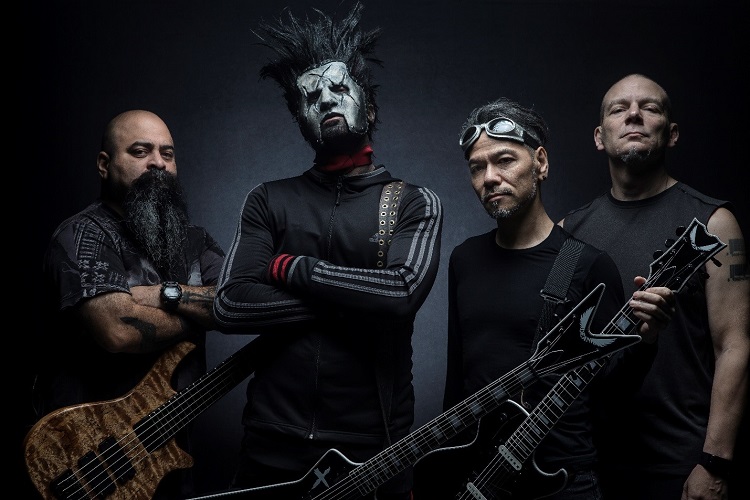