“America’s Most Dangerous Kult” hits the road again this coming Spring for their STRANGE AFFAIRS Tour with Special Guest CURSE MACKEY. In support of their upcoming album, In The House Of Strange Affairs, which is scheduled to release on Valentine’s Day, the tour launches May 5th in Las Vegas, NV and winds through the South and West Coast, winding down June in as yet to be announced venues in Southern California; additional dates with be coming in October. The band has also revealed a sneak peak into their highly anticipated new LP with the single “The Chains Of Fame,” which will release digitally on New Year’s Eve.

Click HERE To Purchase My Life With The Thrill Kill Kult Merch & Music! 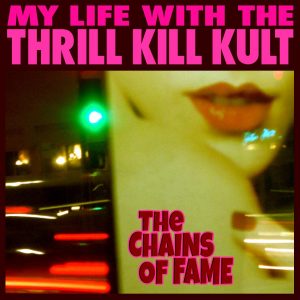 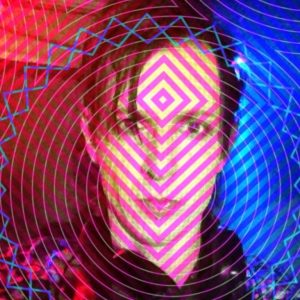